This blog post describes how the top 20 church denominations in America portray themselves visually.  I found it fascinating and very revealing.

The blogger collected images from the U.S. websites of various denominations and published a summary and some observations.

Here’s the compilation of images from the Greek Orthodox Church Archdiocese of America, and the blogger's description of the page: 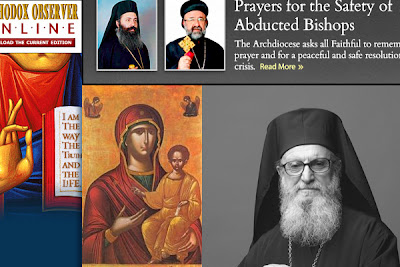 “With the use of artwork and imagery of older leadership, the Greek Orthodox Archdiocese of America has a strong visual emphasis on history and antiquated approaches to Christianity.”  (I would have used the word “ancient” rather than antiquated.)

This inspired me to look at the websites of other Orthodox church jurisdictions in America.  I found that Orthodox websites feature icons and photos of worship services and church leadership. All of them include at least one image of Christ (unlike the websites of many other Christian denominations, as pointed out by the original blog post.)  Orthodox websites focus on church news and activities, and include aids for worship, such as sermons, articles, Bible readings, and information about upcoming feasts.

As every website includes at least one icon, the visual images portray quite a different feel from those of other denominations. Most of them also include photos of church events, which makes for an interesting juxtaposition of ancient and modern. While largely informative, the websites draw the readers into an attitude of worship, much as the Orthodox church buildings do.

Here are compilations I made of the images from various Orthodox church websites:  (Click on the images to see a larger version)

The Orthodox Church in America : 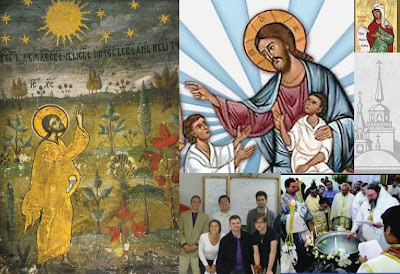 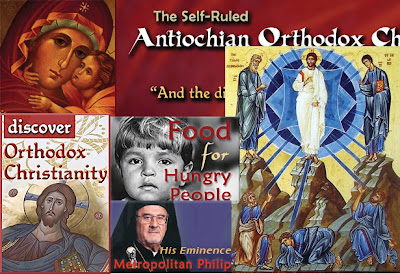 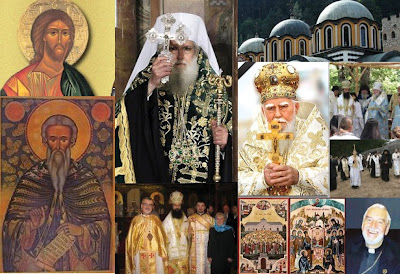 The American Carpatho Russian Diocese of the U.S.A.: 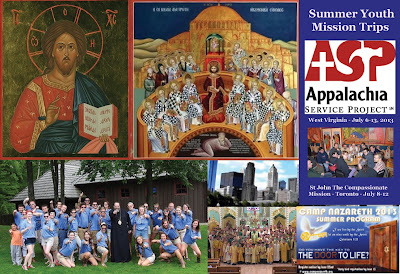 The Romanian Orthodox Diocese in the Americas: 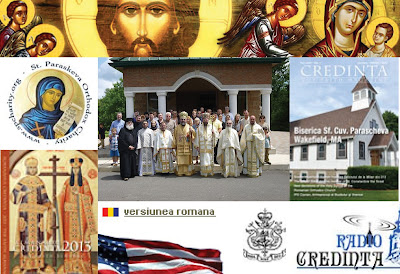 The Russian Orthodox Church Outside Russia: 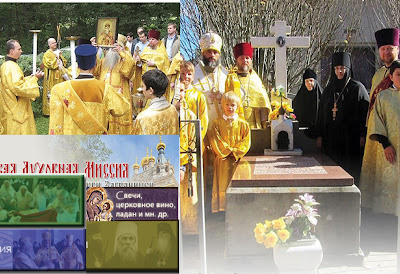 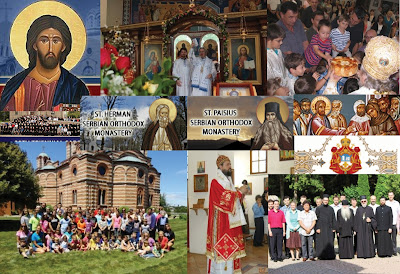 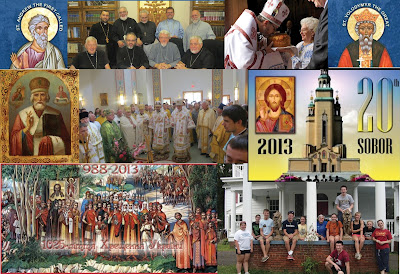